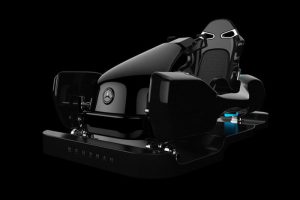 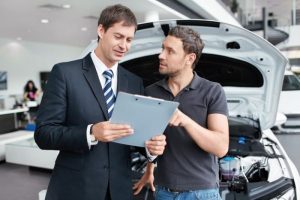 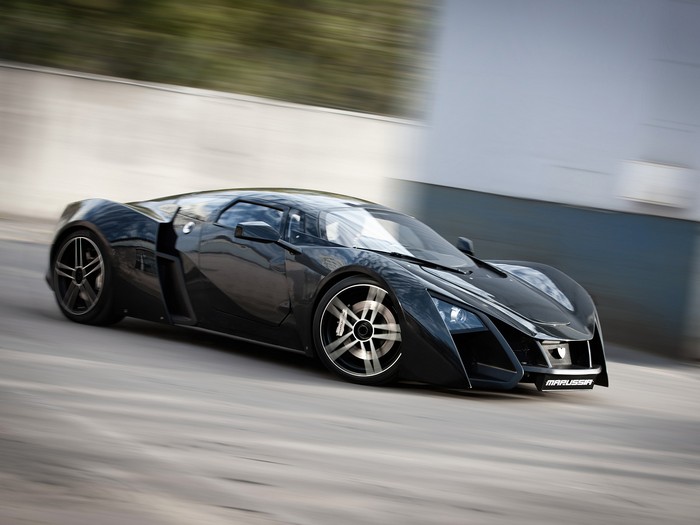 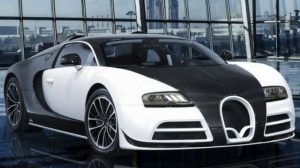 Primula, the Snow Queen and Peanuts: remember the colors and colors of Soviet cars

Start
The first Soviet cars of pre-war years in color corresponded to the concept of the great auto industrialist of the beginning of the last century Henry Ford: both the famous “black funnels” and the less ominous emka GAZ-M1 were painted black with rare exceptions. Yes, and government ZIS, of course, were painted in the same way. ”The nomenclature-official” color scheme looked quite appropriate, but still a rare traffic flow from this looked quite dull and monotonous. Occasionally there were emki with a dark green or light gray body, and there were practically no brighter “spots on the wheels” until the 1940s in the USSR.

The black color of the body for GAZ-A and “emki” was provided for, as they say, “by default”

And only after the Second World War ended, the traffic flow in the Soviet cities was filled with colors that had never been seen before, because “Victory” appeared on the streets. Unlike its predecessor, the new model was painted in different colors – several shades of beige and green, coffee, blue, gray …

Pre-production Victories were even two-color, divided by the waist line.

The most unusual cars were painted in turquoise and pistachio color, and it was not the trade name of the shade, but the official designation in the “Standards for finishing the bodies of Victory automobiles” approved by the USSR Minister of the automotive industry. But there was simply no black victory: this “official-nomenclature” body color became the prerogative of more prestigious cars – the ZIS-110 and GAZ-12 ZIM.
The color scheme of “Victory” was much more diverse than the pre-war machines

“Government” cars painted with nitro-enamels in seven (!) Layers with intermediate polishing of each of them. In addition to the traditional black color, although rare, but there were cars painted in gray, and even cars with a two-color body were sent for export! However, for the majority of USSR citizens, ZIM was associated with a dark black color.

For the most part, ZIMs were, of course, black …

… although there were such bright and two-colored variants of coloring!

“Narodny” Moskvich-400-420, like its modernized version 401-420, was not very different in color from Victory, all the same soft pastel shades typical of European cars of the 1940s. Dark gray, dark beige and blue-green – that is, perhaps, the whole “palette”, from which you could usually choose “your own” body color when buying a Moskvich.

All colors of the rainbow
Everything changed with the launch of the GAZ-M21. Despite the fact that most of the new Volgas that flashed through the streets were painted in a solid body color (and quite calm – gray, beige, white, etc.), the color range developed at GAZ assumed not only a large variety of bright colors, but also two-color coloring available at extra charge.

“Twenty-first” received a combined color at the stage of early prototypes!

Two-color cars were all three series

There were four options for separating surfaces by color: for example, a roof of one color, and a bottom of another, or a roof with a stamp of one color, and the rest of the details – of another. At the same time, twelve color combinations ensured complete uniqueness – the chances of meeting the second such “two-color” car in the stream were small. Especially when you consider that during the 14 years of the conveyor life of the “twenty-first”, more than 160 articles (!) Of colors were used to paint the body of the GAZ-21, and the shades could vary significantly from batch to batch. This was due to the imperfection of technology in the production of automotive enamels, because of which the plant received paint with significant differences in shade from the reference value. That is why at GAZ they were forced to introduce new articles. Therefore, the same tone, depending on the model year and even the car batch, could differ noticeably in hue, which is why the very concept of “body color” for GAZ-21 was rather vague and conditional.

Unlike the Victory, the GAZ-21 was also painted black – as you might guess, such Volga served the officials and the party nomenclature.