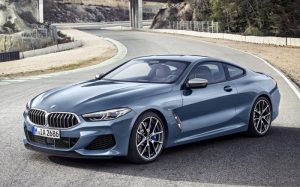 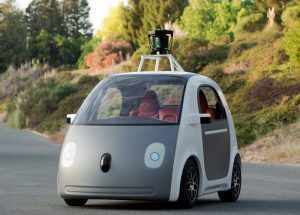 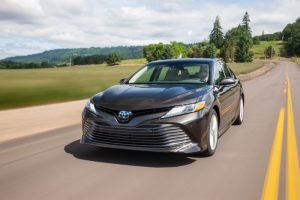 “Victory” over the roads: how in the USSR did the crossover for Khrushchev 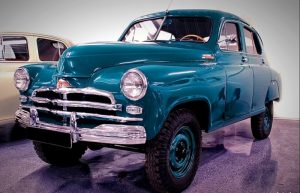 Some models of cars in the Soviet Union appeared absolutely unexpectedly for everyone. That is exactly what happened with one modification of the “Victory”, which the engineers decided to turn into a real SUV.

This car was born thanks to the high-ranking General Secretary Nikita Sergeevich Khrushchev, who was an avid hunter. As you know, hunting usually takes place where it will be difficult for an ordinary car to get, and the good old GAZ-69 is still not supposed to be the Secretary-General for status. Comfortable off-road cars in the 50s in the USSR was not as a class. The off-roaders available in the West also differed little from the Soviet “goat”.

As a result, the party decided that a comfortable SUV is needed not only for the head of the country, but also for party leaders as a whole, in order to get into the outback by duty. The ideal such a car was to become also as a company car for chairmen of collective farms-record holders and secretaries of regional committees. The task of the USSR Ministry of Engineering was simple: a car with a cross, like a tractor and comfort, like a car. Work on the project began in 1954.

The car was created on the basis of the already existing “Victory”. In fact, in the new car connected GAZ-M20 and GAZ-69. It was decided to abandon the frame structure immediately, as the car would have turned out too big. It is curious that it was during the design of the GAZ-M72 in the USSR for the first time conducted a study of the strength of the body. Thanks to the experiment, many problem areas were eliminated. The car had an integrated frame, and the patency of the M72 was not worse than that of modern SUV models. Almost all the units borrowed from GAZ-69 were somehow finalized. Thinning was only the transfer case.

I went to the Soviet SUV on the engine of the “Victory”, however, and it made some changes. The compression ratio was increased to 6.5, and the power – by 3 hp to 55 hp We also had to redo the grille, as in the new conditions with excessive loads, the engine began to often overheat. Subsequently, the modernized grid began to be put on all the “Victory”.

Argued that the GAZ-M72 was a government car, and ordinary citizens could not buy it. In fact, it is not. But there were two limitations: circulation and cost. The usual “Victory” cost 16 thousand rubles, which was an astronomical sum with an average salary of 700-800 rubles. The new GAZ-M72 was even more expensive. In addition, the car was produced only 3 years from 1955 to 1958 and came out with a circulation of only 5 thousand copies.

In continuation of the theme 7 homemade cars that are made better than in the factory and not only.